The Galician Rias Baixas are a privileged region for the cultivation of the wine.
Its climate, orography, soil and its native grape varieties are factors that determine the viticultural ecosystem of an area.
These characteristics define and delimit the vocation of the Rías Baixas Designat on of Origin to obtain quality wines.

The viticultural medium is characterized by the combination of thermal, water and lighting factors, which can be integrated into indices of greater or lesser complexity. The five sub-zones of the Rías Baixas Designation of Origin (Condado do Tea, O Rosal, Ribeira do Ulla, Soutomaior, and Val do Salnés) are located in areas of the highest quality, according to the Effective Thermal Integral Index, which measures the average potential quality of a wine enclave.

The Rías Baixas Designation of Origin is fully integrated in the great Atlantic region, whose division is the Wagner line (Wagner P., 1976). That is why the wines of this Denomination are called Atlantic wines.

The winters in the Rías Baixas Designation of Origin are starring Atlantic storms from the West and Southwest, with warm fronts of rapidly tropical air. These are strong precipitations and are the determinants of mild and even warm temperatures, with very little differences between day and night. Only invasions of cold Arctic air, or accidents in which anticyclones drift northward on stormy fronts, can cause sufficient night temperatures to fall so that frosts occur.

History has made clear the wine culture in the Galician Rias Baixas. Its commitment to native grape varieties is not trivial, but the result of the winemaking tradition in each of the five sub-zones of this Denomination of Origin (Condado do Tea, O Rosal, O Salnés, Ribeira do Ulla and Soutomaior) which, Once again, they have shown that this type of grape is the one that best suits their climate and soil. To this trajectory, based on tradition, has been added the technological innovation that the sector applies to its wines.

The cultivation of these native varieties demonstrates the existence of a varietal richness capable of personalizing the wines of the five subzones (Condado do Tea, O Rosal, O Salnés, Ribeira do Ulla and Soutomaior) that make up the Rías Baixas Designation of Origin. 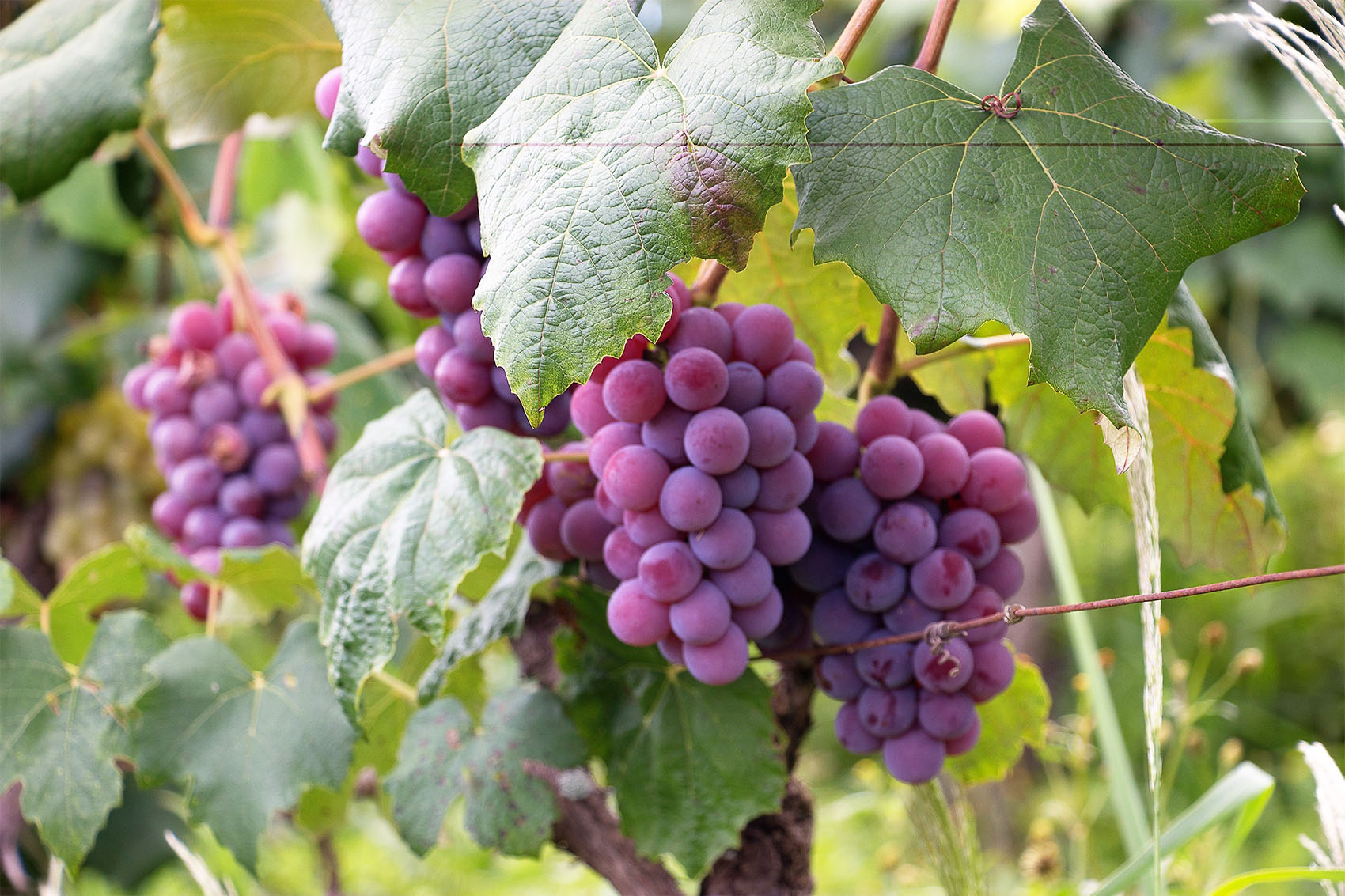 This variety reaches its maximum qualitative expression in the climate and soil of this area. In addition, if we analyze its genetic code, this variety has a great capacity for sugar production, exceeding the volume of alcohol by 12%. Another of the exceptional characteristics of the Albariño is that it maintains a richness in acids that very few varieties get throughout the world, together with a richness in aromatic and sapid components that makes its wines very identifiable.

Another variety, the Loureira, also known as Marquis, is appreciated for its richness in original aromas and flavors reminiscent of the laurel, where it takes its name, and that give a great personality to the wines. Qualities that are not alien to the wine growers and the wineries of this Denomination. Although it is not a variety contemplated for the production of monovarietal wines, because its sugar-acid ratio is not the most optimal (low sugar production and high acids), the prudent contribution of Loureira to plurivarietals based on Albariño allows obtaining of wines of great level and originality, such as those of the sub zone of O Rosal.

For its part, Treixadura, which is the third variety of quality recommended for cultivation, has a natural habitat in the sub-area of O Condado do Tea, although it is not very widespread. It is a variety that brings freshness and acidity to the wines, adding those touches of green apple.

The red varieties, so far, in the Rías Baixas Designation of Origin have a smaller presence. But the truth is that in recent years the sector’s commitment to incorporate new wines that bring diversity to production, coupled with new market demands, is changing this trend. More and more wine growers incorporate red varieties into their vineyards, attracted by the uniqueness of varieties such as Brancellao, Espadeiro, Caíño tinto, Sousón, Loureira Tinta, Mencía, Pedral and Castañal, which provide originality and differentiation to these red wines. So far these red varieties have been traditionally made in this territory for self-consumption. 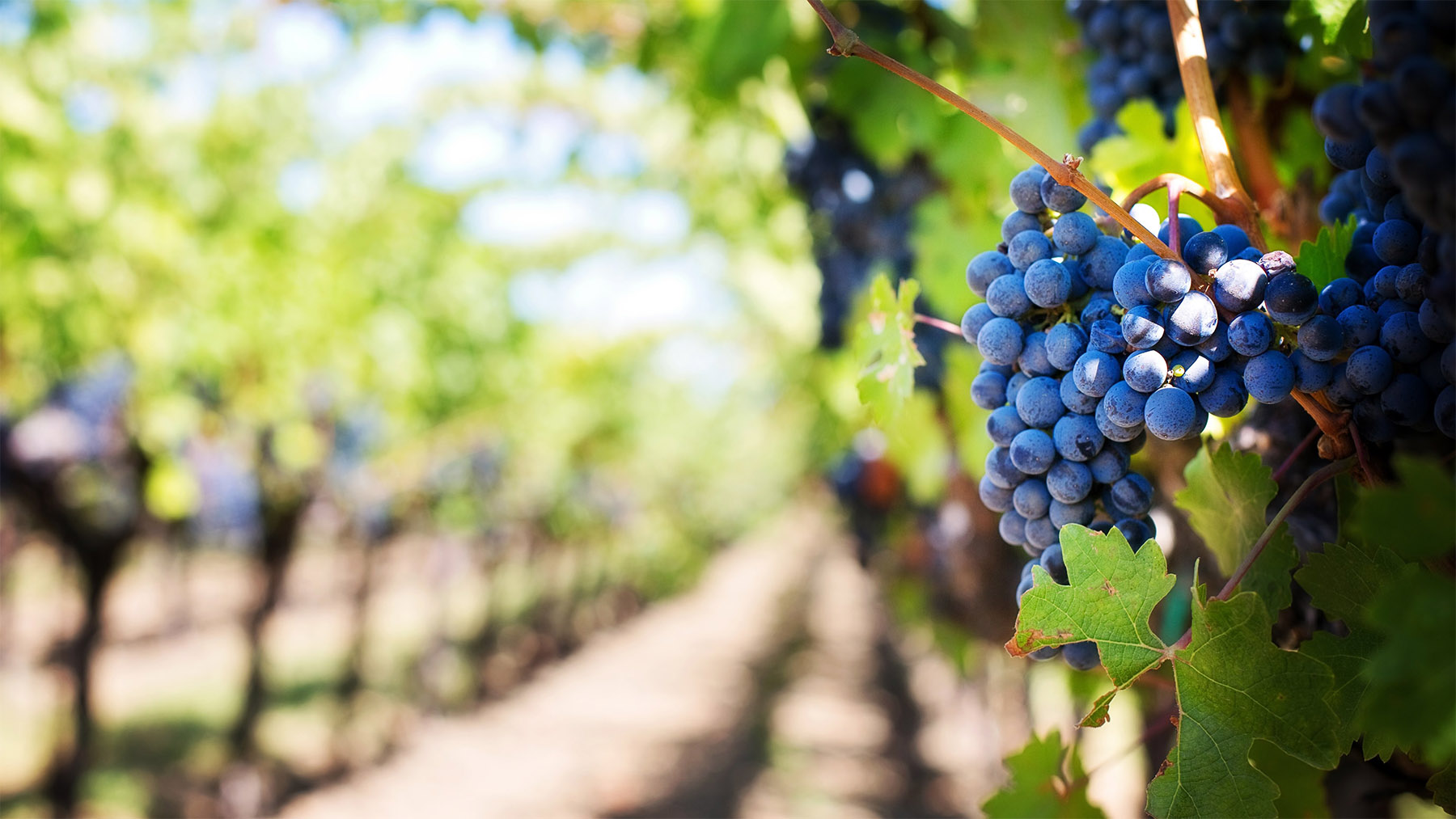 The Specification of the Regulatory Council includes as varieties:

Undoubtedly, the variety that reigns in this Denomination of Origin is the Albariño. Making a small historical review: In 1975, 200 hectares had been cultivated, while currently 4,000 hectares are already exceeded.

The types of wines that are distinguished within this denomination are the following:

The types of wines that are distinguished within this denomination are the following:

Rías Baixas wines, for the most part, are without aging. However, its evolution in the bottle has been praised by numerous critics, sommeliers, distributors and specialized press. The acidity of the Albariño variety allows these wines to prolong their life, so that the coexistence of vintages, as with red wines, is the future trend in which the Regulatory Council and wineries work. In fact, now in some restaurants with very professional wine lists, Rías Baixas wines from different vintages can already be found. The sommelier himself, at the time of selecting the wine, depending on the food already advises which is the vintage that fits best depending on the type of menu and the moment. To this we must add that in recent years, the wineries of this denomination are betting on other types of elaboration such as aging on steel lees, wines made of wood or sparkling wines. Also many of these Rías Baixas wines are already present in the national and international market.

Plurivarietal wines such as Rosal and Condado do Tea, incorporate other varieties of the subzone such as Loureira and Treixadura, respectively. These wines have an intense aroma, with a slight acidity, and are complex in the mouth, where the influence of the varieties of the area provide differentiating nuances with plant and floral sensations in the nose provided by linalool (rose) and hexanol (vegetable) .

Initially, the University of Vigo and, more recently, the Biological Mission of Galicia (CSIC), have been developing research projects for several years aimed at defining the sensory profile of the Rías Baixas Designation of Origin wines, counting on the collaboration of the tasting panel of the Regulatory Council and its Technical Department. The first results published by the Biological Mission of Galicia (Vilanova et al. 2009, 2010), following the Quantitative Descriptive Sensory Analysis (QDA) methodology and based on ISO 11035, describe the Albariño wine from the D.O. Rías Baixas as a complex wine at aromatic level due to the large number of descriptors that characterize it, among which apple, citrus, floral (pink), ripe fruit and herbaceous.

This site uses cookies. For the correct use and performance, you should accept that. More information about cookies.